Confused by Semicolons? Read On 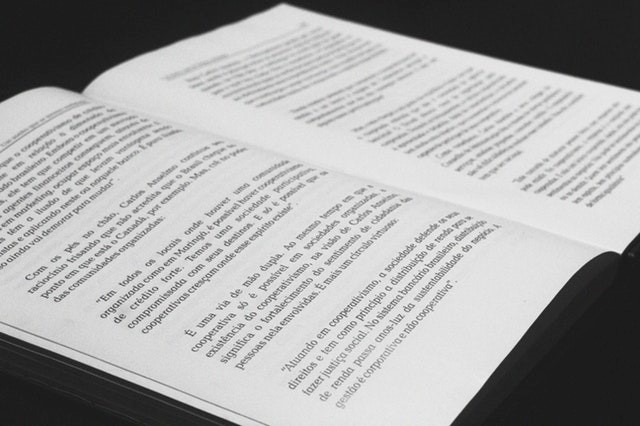 Semicolons might be the most maligned punctuation mark after apostrophes. If you struggle with when and how to use them, it’s helpful to know you are never required to use semicolons. You can keep using periods and move on with your life.

However, semicolons are easier to use when you know they only have three functions with no exceptions. Let’s look at when to use semicolons.

Sometimes you might have two short, related sentences that you would like to link together. You could use a conjunction (such as and, but, or so) with a comma. Or you could use a semicolon instead. Here’s an example:

We discussed the grant proposal; we decided not to give the group its funding.

Note that you can’t just insert a comma here, because that would be a comma splice. You could choose to use a period and keep them as two sentences though.

Join Two Complete Sentences Together with a Transition Word

Sometimes you might have two short, related sentences that you would like to link with a larger transition word or phrase (such as first, on the other hand, however, therefore or although). In these cases, you need to use both a semicolon and a comma. Here’s an example:

We discussed the grant proposal; however, we decided not to give the group its funding.

Note the semicolon before the transition word however and the comma after it. You can’t use a comma with a transition word the way you do with a conjunction, because this also creates a comma splice. Again, if you don’t like the look of this sentence, you can keep it as two separate sentences with a period in between.

Use to Separate Items in a Series

The final use of a semicolon is to separate items in a series if there are already commas within the series. This makes the sentence easier to read than if you put commas between items. Here is an example:

Note how the semicolons make this series easier to read. You could also move the series into a bulleted list to avoid the need for the semicolons.

When Not to Use Semicolons

You should not use semicolons for any other purpose. They are not interchangeable with colons. You should use a colon before starting a list, not a semicolon.

You also shouldn’t use semicolons after the salutation in a letter, such as Dear Jane. You should use either a colon or a comma after a salutation.

Finally, you should avoid using semicolons at the end of bullet points. If each bullet is not a full sentence, you should not use any punctuation.