Go ahead and start a sentence with the word “because”! 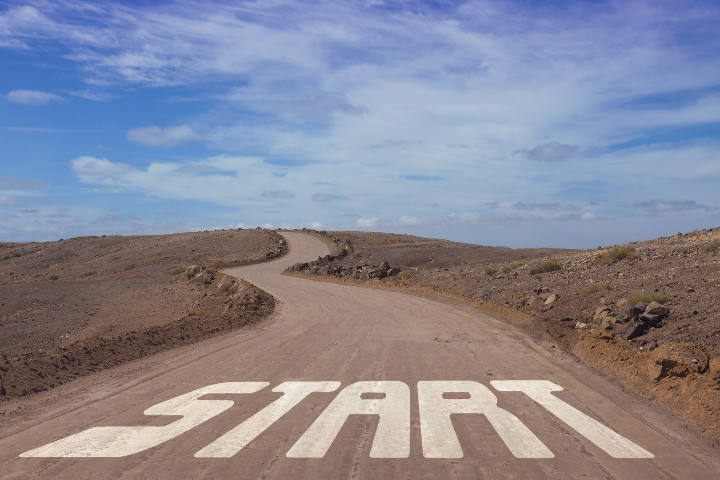 Hands up everyone who was taught that you can’t start a sentence with the word because.  Ah, thought so – many of you were taught that “rule”.

The most used and respected style guides support the use of because at the beginning of a sentence.

Let’s look at this idea in a more familiar way first. It’s quite usual for writers to use because in the middle of a sentence – for example:

I attended the meeting because it was mandatory.

Notice that this sentence is composed of two parts – one part is the independent clause (I attended the meeting), and the other part is the dependant clause (because it was mandatory).

Now take the same sentence and flip the two clauses around so that you have the dependant clause starting the sentence.

Because it was mandatory, I attended the meeting.

That’s it! The meaning is the same - the only difference is that you changed the order of the two clauses. Please note, however, that there is now the need for a comma between the two clauses.

The company is successful because it has a dedicated staff.

Because it has a dedicated staff, the company is successful.

James got the job because he is the most qualified.

Because he is the most qualified, James got the job.

Whether you begin a sentence with because or not depends on your personal writing style and which element you want the reader to focus on first.

Because you can, try using the word because at the beginning of a sentence. It can be quite liberating! 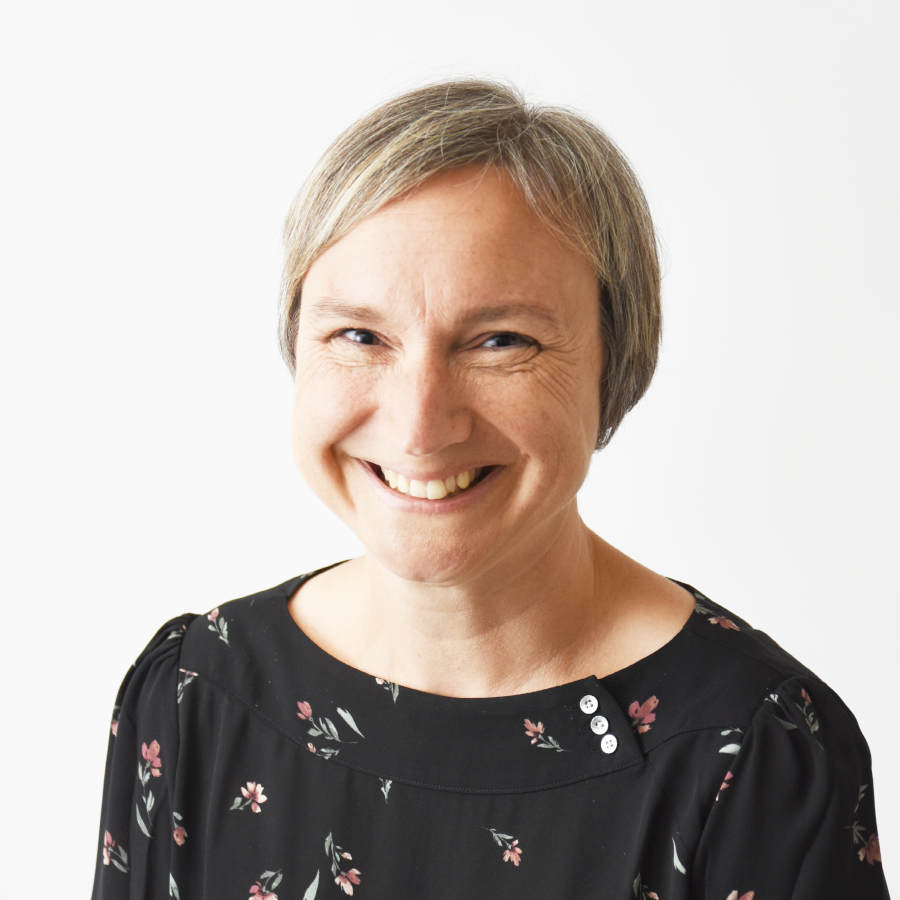 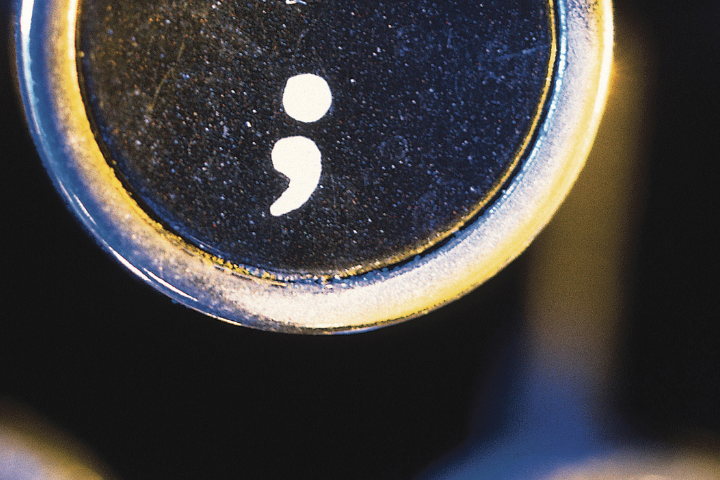 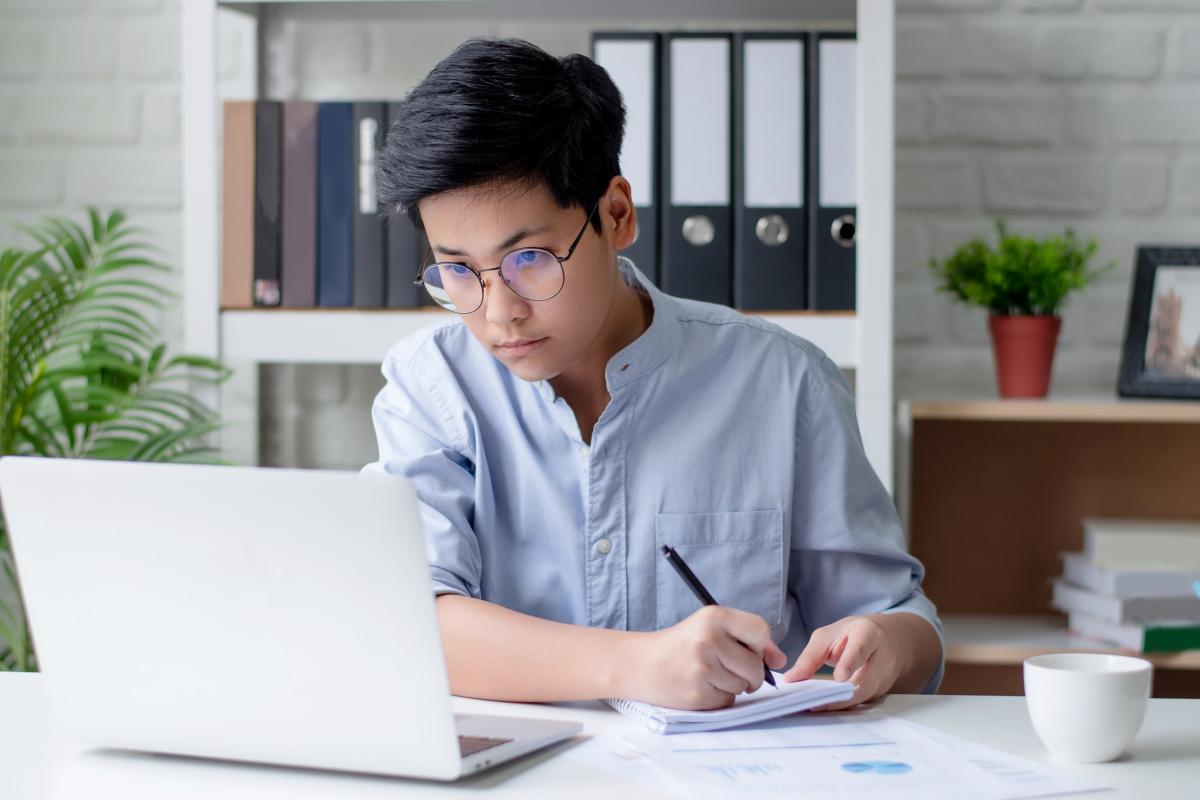 Using a Style Guide to Create Consistency with Your Writing 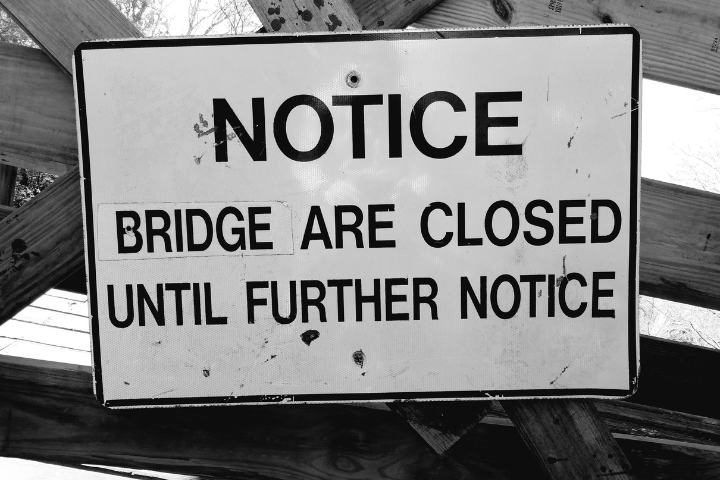 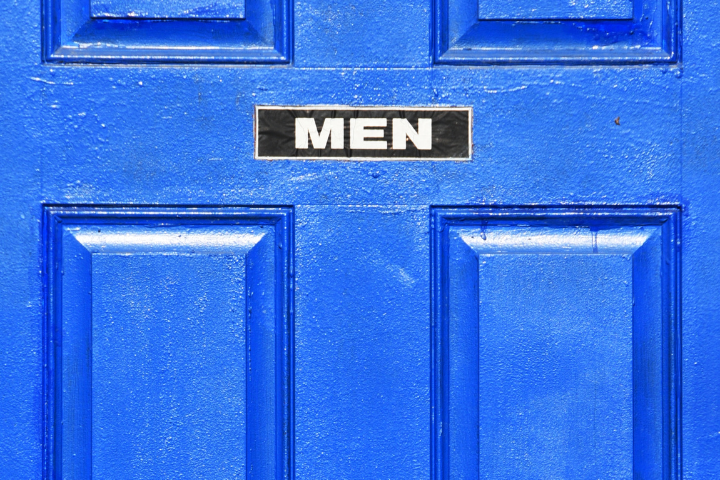 Do you go to the Mens Restroom or the Men’s Restroom? 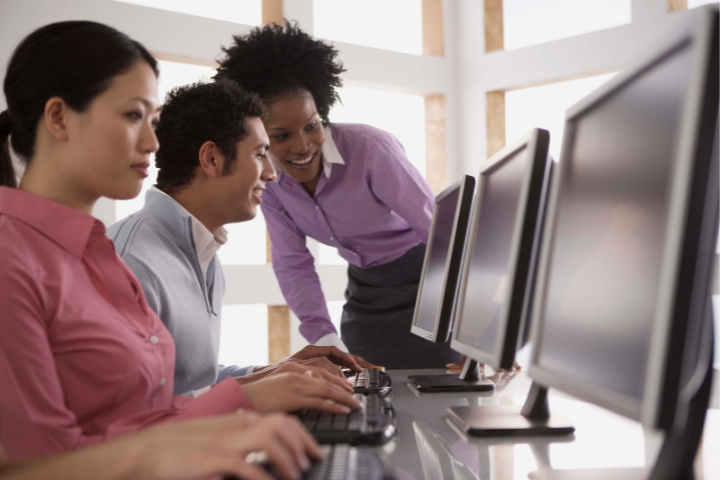